Er A.S.Jain (Known as Arpan Jain, born on 29th April 1989) is a young, talented entrepreneur, and who is the chief executive officer of SANS Technologies.

Er. A.S.Jain is a businessman as well as a good social worker, and he is the combination of Brilliant Brain with Kind Heart.

He is very passionate and visionary man with a dynamic personality. He is having lots of businesses in PAN India.

An Engineer from the RGPV, Bhopal have more than 6 years of service and IT Industry experience in multiple segments, from 6 years he is involved as a first generation entrepreneur in managing company.

He has gathered vast experience in research and development, finance, administration, production, and marketing.

Arpan Jain was born on 29th April 1989 to Mr. Suresh Jain (A well-known businessman of KUKSHI) and Mrs. Shobha Jain ( A dedicated  Housewife). He has a Younger Sister Miss Nehal Jain.

He was started his career earlier at the age on 20th, he has known by first generation entrepreneur.

Arpan started by working with a marketing firm in Indore (M.P.) in 2006 and done jobs at various organizations.

In 2009, he started his career in the field of Information Technology.

He is inspired by Business Tycoon Mr. Dhirubhai Ambani and great business personality and Oracle of Omaha   Mr. Warren Buffett.

In 11th January 2010, Arpan started a Software firm with the name of “SANS Technologies” with his father. SANS is the brain child of Mr. Jain.

He served in various capacities in companies in India. 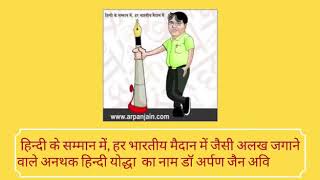 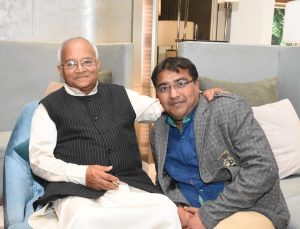